An unexpected event happened yesterday as the PUBG Mobile Esports official YouTube channel was hacked during the live stream of the ongoing PMPL South Asia Season 4. However, the channel authorities managed to take control again after spending some time and effort.

With over 3.2 million subscribers, the PUBG Mobile Esports official YouTube channel is the base of streaming major tournaments of PUBG Mobile esports. An attack on the main channel itself and losing control of it shows the vulnerability of PUBGM officials.

Events that happened during the PMPL SEA livestream

As the PUBG Mobile Pro League is running throughout all regions, the channel was streaming PMPL Asia Season 4 Super Weekend 2 Day 1. The hacking then took place and the channel was renamed “SpaceX 2021”. Not only did the takeover of control satisfy the hackers, but they also live-streamed Elon Musk’s SpaceX event for a few minutes.

Besides, the hackers made all the team perspectives and test streaming videos from private to public. Viewers were able to watch them until the control was taken back by the channel authority. The channel was soon restored and all the things that the hackers altered were fixed.

A rising tension just got doubled

Games were never safe because of cheaters and hackers and there are still no assurances of when this will stop. PUBG Mobile, one of the leading battle royale games now, is facing hacking issues since its birth. It is certainly an irritating thing players have to face when hackers ruin the game experience. The often-faced issue just showed that hacking is not going to end soon, and has taken things too far because this time the official PUBGM YouTube channel faced the issue.

Battlegrounds Mobile India (BGMI) pros like Jonathan and Mortal were complaining about the increasing numbers of hackers in the game for the past few weeks. And, the incident that happened yesterday just raises the question once again that if the games are safe from hackers yet.

What are your thoughts about the PUBG Mobile YouTube channel being hacked? Let us know in the comments section below!

and become one of the first to read the story 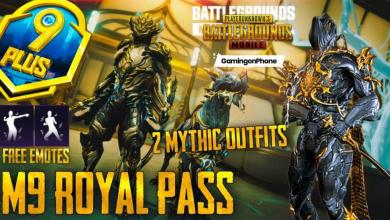 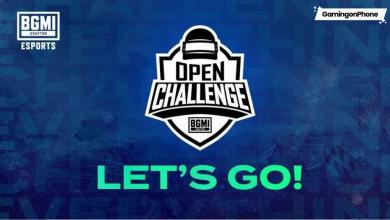 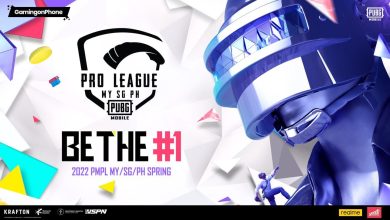 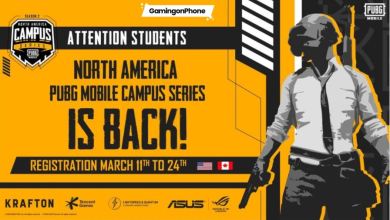