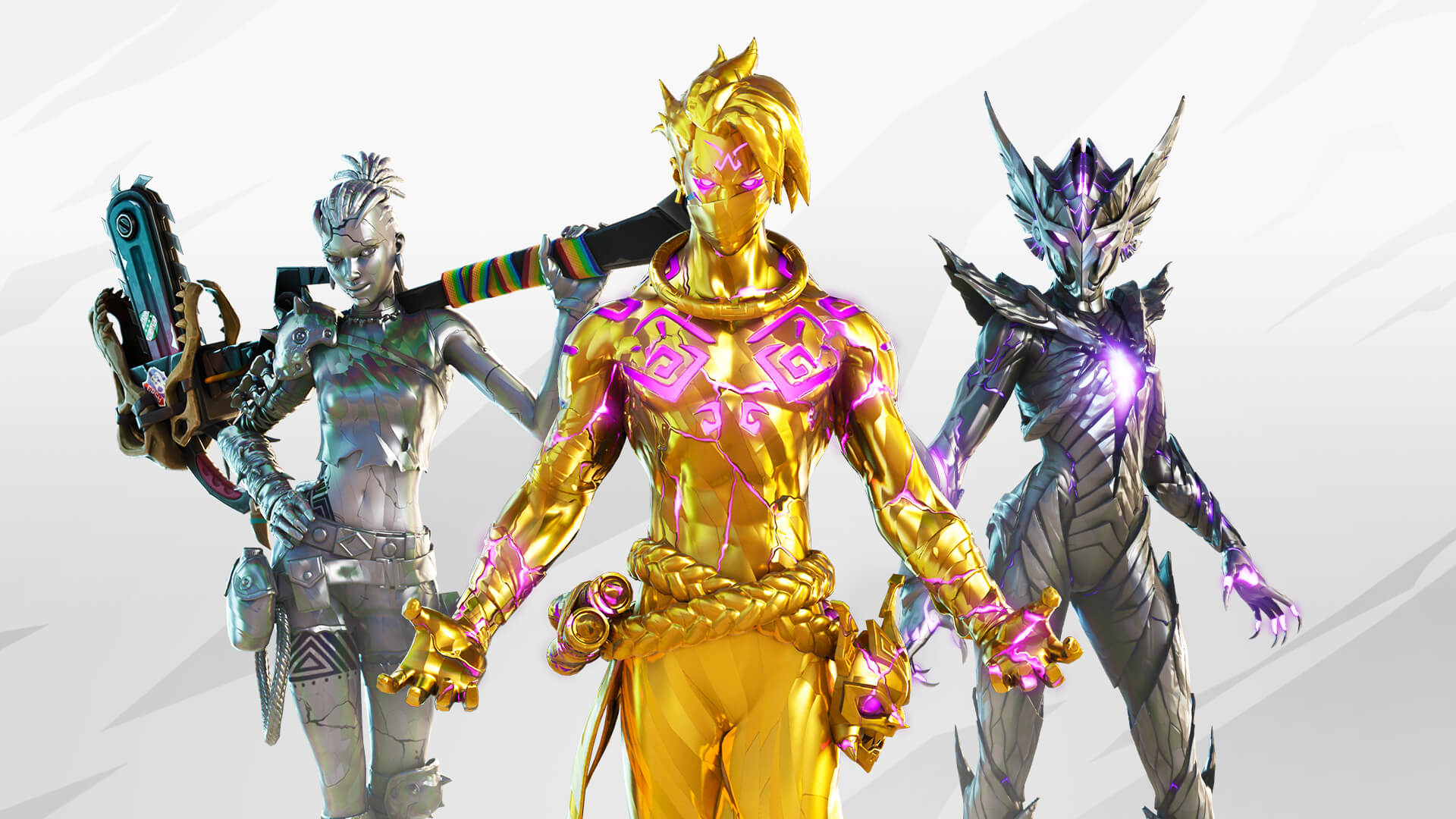 There’s a primal force that drives us to break limits.

With the Chapter 2 Season 6 Battle Pass, players are able to exceed Season Level 100 (“super leveling”), unlocking bonus rewards at certain milestones. If you don’t own the Battle Pass but earned XP at Level 100, that XP will carry over once obtaining the Battle Pass and put you at the appropriate Level! 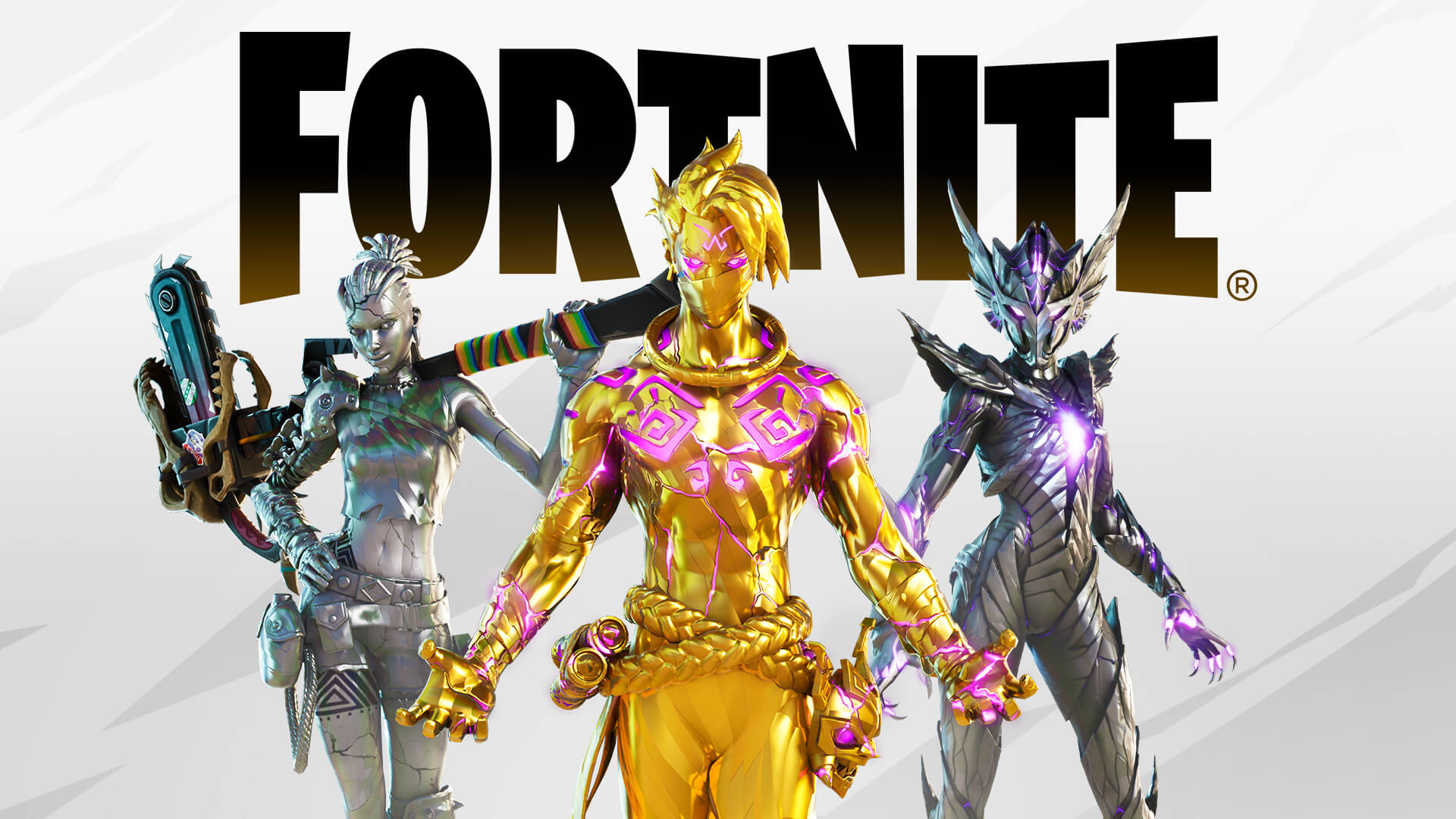 The Spire has sent a mysterious energy influencing Tarana, Raz, and Spire Assassin, creating multiple “Relic” Styles for each: Chromium, Runic, and Golden. Below are each Style and the Levels for unlocking them:

Spire-inspired, Chromium Styles are made of the metal that compose Season 6’s central monument. 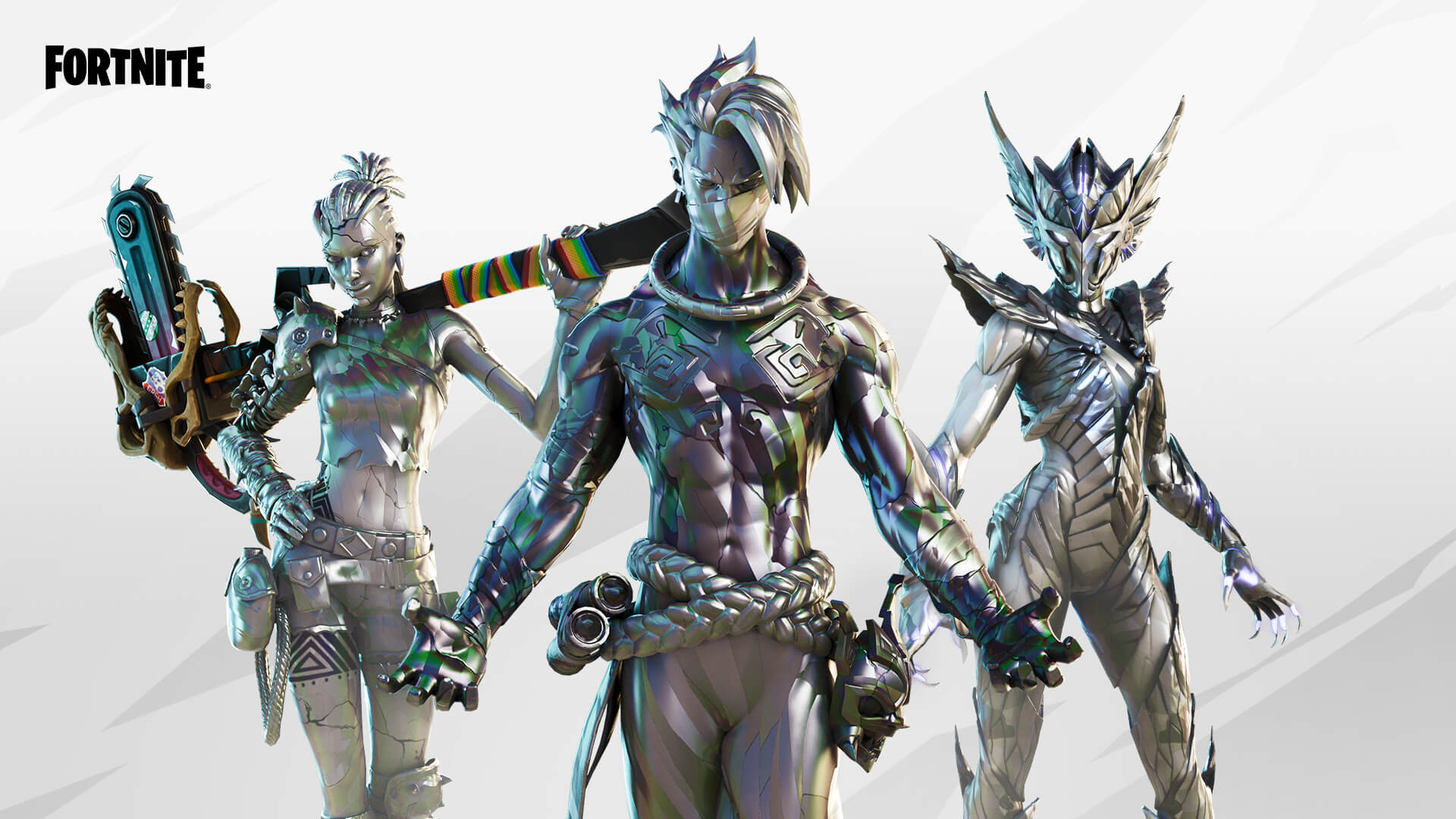 From new fissures in the metal, Runic Styles emit a purple light representing The Spire’s energy. 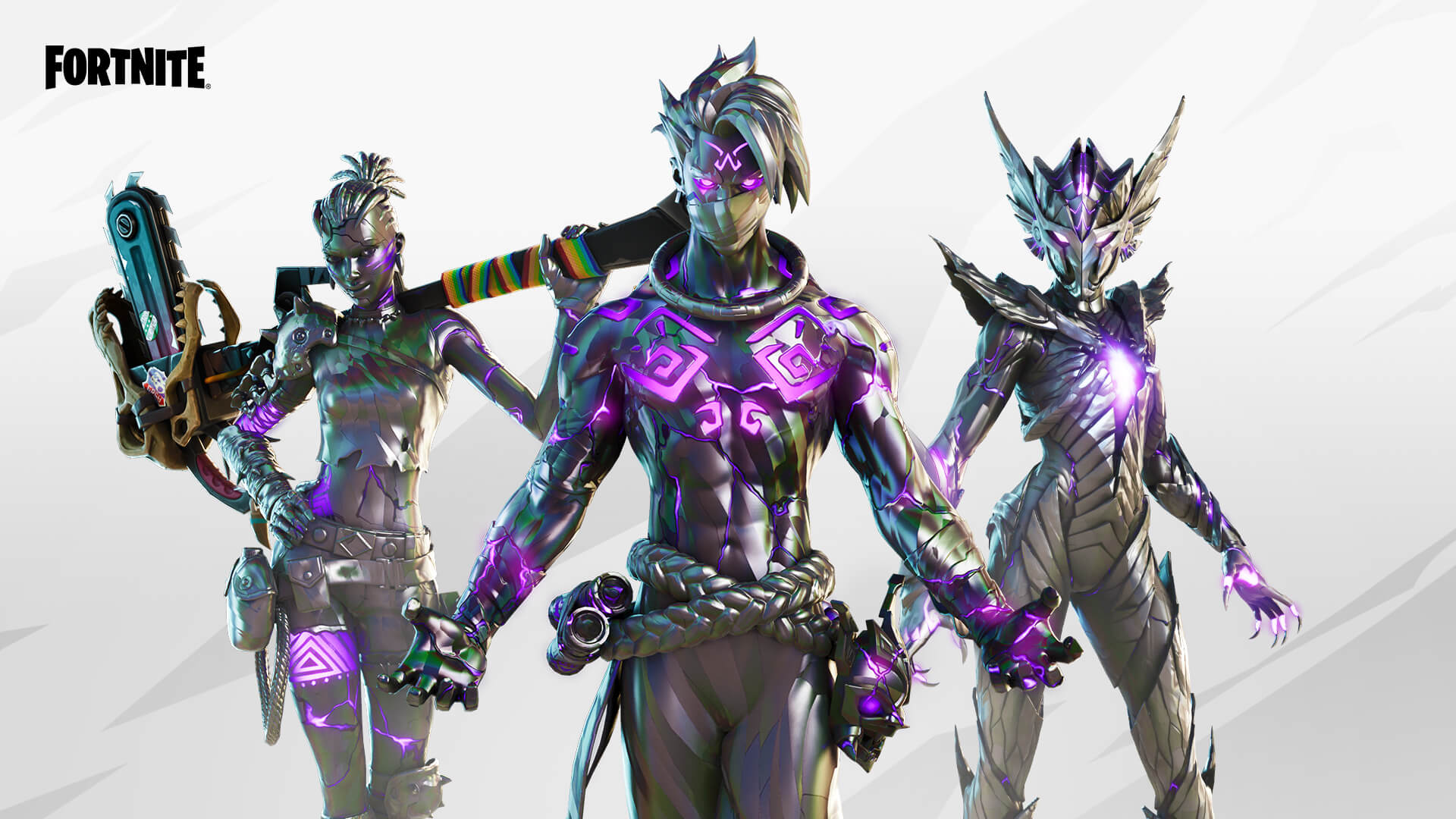 The purple light remains in Golden Styles, but the metal has transformed into brilliant gold. A blessing from The Spire. 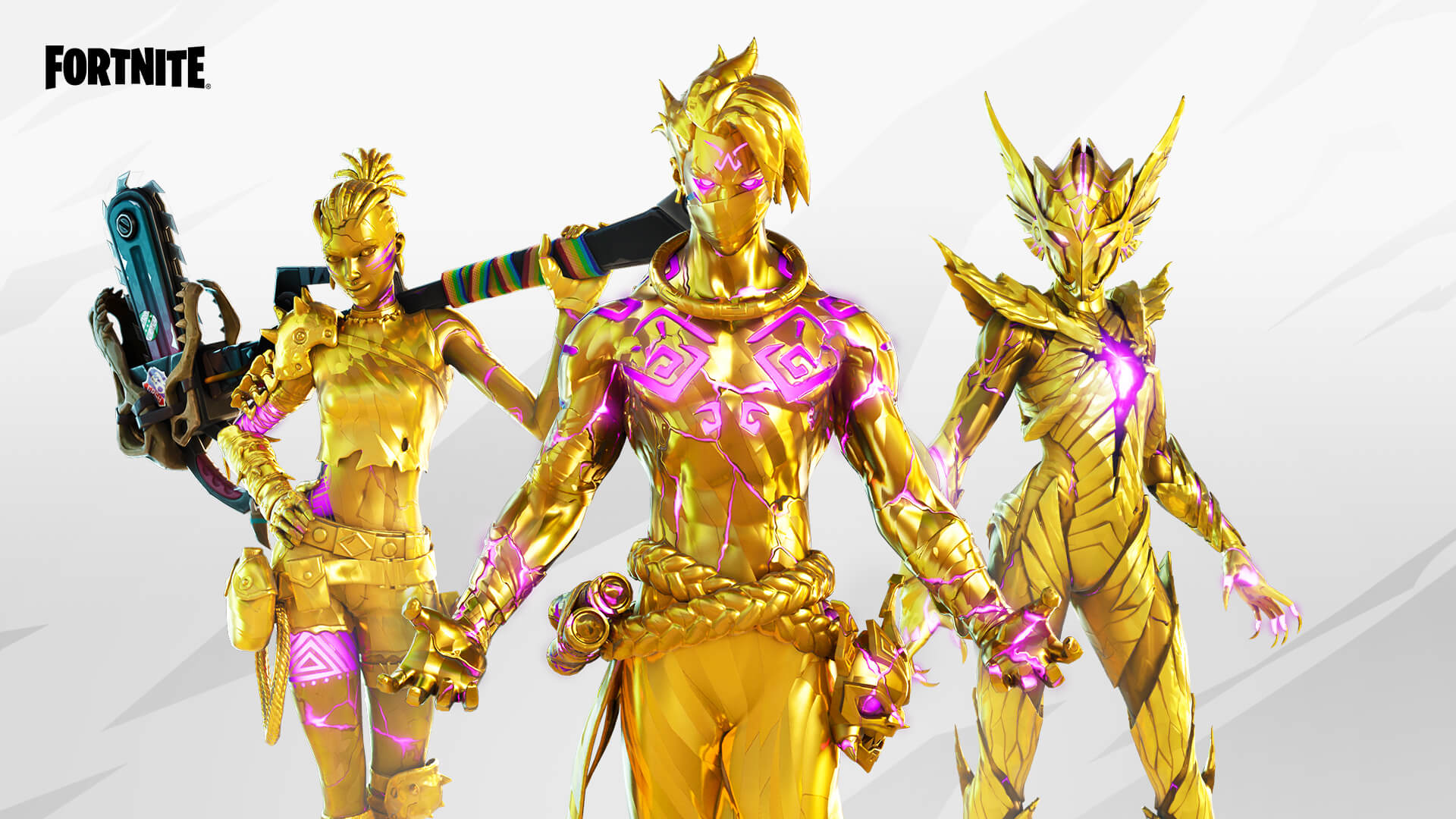 With Season 6’s super leveling, harness the essence of the Season’s distinctive structure.