The new committee’s ambit could be to explore the use of blockchain for technological enhancement and suggest ways to regulate crypto as digital assets instead of a currency.

Mumbai: The central government may form a fresh panel of experts to study the possibility of regulating cryptocurrency in India, three sources privy of the discussions told ET. This comes amid the prevailing view that the recommendations by a committee headed by former finance secretary Subhash Garg in 2019 for a blanket ban on these assets had become outdated.

The new committee’s ambit could be to explore the use of blockchain for technological enhancement and suggest ways to regulate cryptos as digital assets instead of a currency. The committee may also be asked to study ways to operationalise the Reserve Bank of India’s proposed digital rupee.

“There is a view within the government that the recommendations made by the Subhash Garg committee are dated and a fresh look is needed at use of cryptos rather than a total ban,” said an official in the know of the matter.

These discussions are at an early stage and no formal resolution has yet been passed.

Sources told ET that the finance ministry was monitoring the growing volume of cryptocurrency trading in India and is talking to stakeholders on potential supervisory risks.

Minister of State for Finance and Corporate Affairs, Anurag Thakur, had earlier met with members from the crypto and banking industry forums in this regard. HIs is among the dozen or so names under consideration who may be part of the committee, which could also have representation from the opposition party.

Discover the stories of your interest

ET could not, however, independently verify the composition of its members.

Finance Minister Nirmala Sitharaman’s team is expected to brief her later this month around ongoing developments in the cryptocurrency space, amid a massive traction on crypto exchanges on sustained retail demand, another source said.

Emails to the Ministry of Finance and the office of Anurag Thakur did not elicit responses till press time Tuesday.

Both Sitharaman and Thakur have in recent months said publicly that the government would take a “calibrated” approach in regulating cryptocurrency rather than impose an outright ban.

The Cryptocurrency and Regulation of Official Digital Currency Bill, 2021 was scheduled to be tabled in the Budget session of Parliament in March. However, it was deferred for reasons not made public.

It is widely expected that the proposed legislation will be tabled in the upcoming monsoon session. The draft bill is based on the Garg committee recommendations.

This Bill, in its current form, is expected to not only criminalize trading but also the holding of cryptocurrency assets, much to the dismay of the nascent crypto industry in India.

In 2018, RBI had banned all banks from allowing customers to trade in cryptocurrency. However, the Supreme Court overturned the ban in February 2020 after a petition filed by Indian crypto entrepreneurs and technology and internet industry association IAMAI.

cryptocurrencyCryptocurrency in IndiaIndia Crypto banreserve bank of indiaCrypto ExchangesBlockchainCrypto Regulationsdigital rupeeIndiaCrypto rules
Stay on top of technology and startup news that matters. Subscribe to our daily newsletter for the latest and must-read tech news, delivered straight to your inbox.
...moreless

ETPrime stories of the day

Poll of the Day

Now that virtual assets are taxed, will crypto be legalised in India? 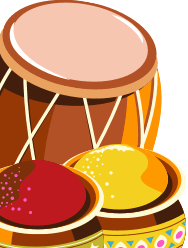 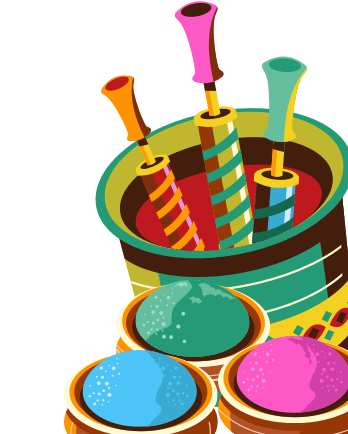 You’ve got this Prime Story as a Free Gift

You can cancel your subscription anytime

Get Offer
Flat 50% discount for Students